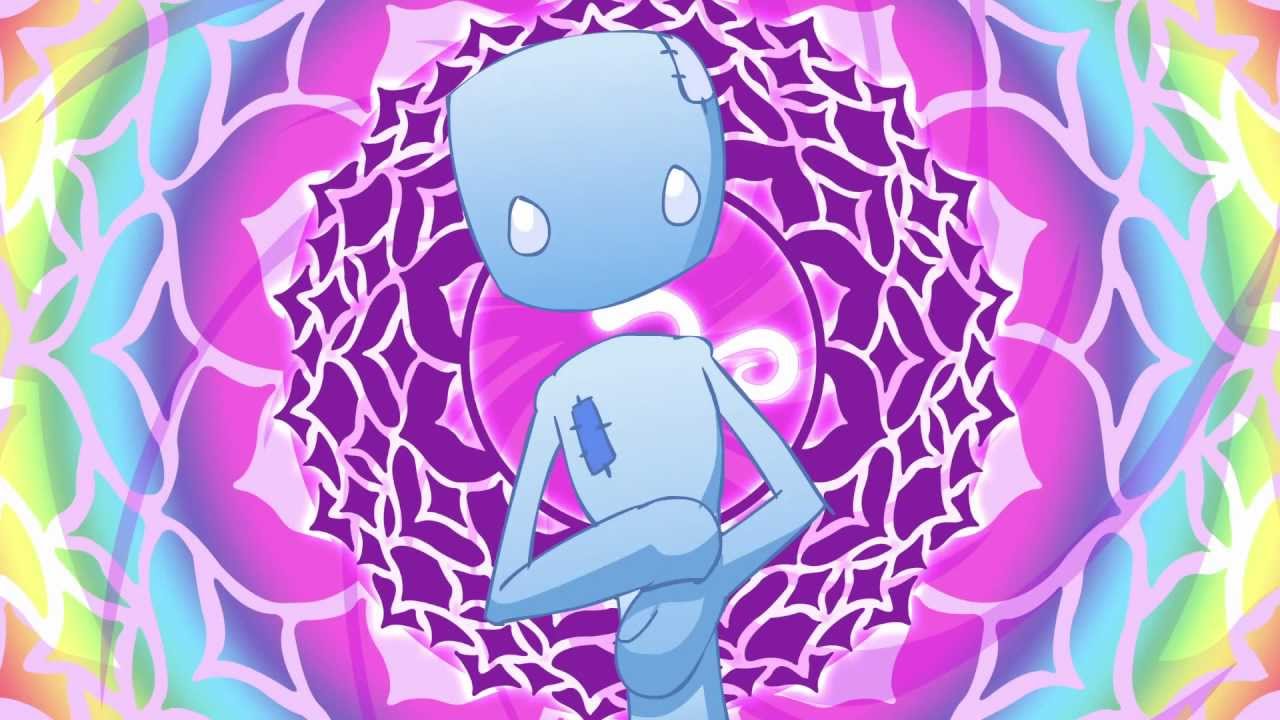 Namaste Spirit Scientists! It’s been roughly a year since I last posted an article, so I imagine it’s time I started again.  I can give a number of reasons for my absence, but looking back, the only sufficient reason I can find is that it needed to happen so that I could break down old barriers and build a new, more complete outlook on life.  So much has changed since last time I was here.  I’ve probably gone through 5 ego deaths in all of that time, so the information that I believed to be true has been slightly rearranged to work with my current world view.  This does not mean my prior articles are not valuable anymore, the theories, perspectives and experiences I’ve already shared with you were necessary steps for me to progress my understanding to this point.

Now I come to you not as a teacher but simply a fellow exploring soul who wishes to gain and spread more wisdom and experience to all.  Before I begin, I just want to thank Jordan and everyone at Spirit Science for what they’ve been doing, because this website has been monumental in the very purpose of this article series, which is to raise the vibration of collective consciousness.  Additionally, I want to say that I apologize if my absence has caused any negativity towards me or caused any frustration for readers.  I’m sort of a lone wolf when it comes to spirituality, and I like to explore on my own for long periods of time.  Just know that my intent is to thoroughly gather as much information as possible and compress that information into coherent and understandable packets so that you can all benefit.  Now without further ado…

Welcome to Ascend Academy.  This is a new, simple framework for understanding spirituality and our place in the big picture.  The purpose of this series is to raise awareness, raise consciousness, raise vibration; ultimately to spread the knowledge and the tools that will help us all “ascend” together.  I will present information, theories, and pragmatic structures/ techniques that I have found to provoke conscious thought and action, the goal being to arm everyone with strong habits, knowledge, and a mindset that can thrive in our current rapidly shifting environment.  This is necessary right now because of a global event currently taking place known as the Great Shift.  In this introduction article, I will cover what this Shift is (or could be) and what it truly means to ascend.  I hope you all gain something fruitful.

What is the Shift?

The Shift is the time period we are currently experiencing, and this implies many things;

among which are the ending and beginning of many astrological cycles that will affect the global consciousness, accompanied by a possible planetary polar shift which may change many other aspects of our daily lives  (See Spirit Science 16 The Shift of Ages).  Relevant to our human experience, the Shift is the discarding of old paradigms and belief structures as well as the building of new, more relevant ones in order to adapt to the context of today’s swiftly changing world.  It is quite clear that we must go through a total paradigm shift if we wish to continue to thrive, and for this to happen collectively, it has to happen individually, in every one of us on a personal level.  This series is all about initiating that change within every one of us in our own unique ways, ultimately bringing on a collective shift in behaviour and mindset.  Part of this process will bring on something called an “Ascension”.

Up until now, you’ve probably thought that Ascension was an event where everyone shed their physical bodies simultaneously and moved into a higher plane.  While this is one possible way to experience ascension, it is not a specific event; it is a path, a way of being, all leading to a gradual expanding of consciousness and rising in vibration.  This is a path that never ends, in that when it does “end”, you have reached an experience of INFINITY and oneness with the consciousness of God.  It is then more suitable to consider Ascension to be a journey at the heart of life that every being can decide to walk on in their return from the experience of separation from singularity or Source Consciousness.  How we know when we are on this path, or how we become conscious of this path is known as Enlightenment, or Illumination.

Through the process of Illumination, many changes begin to happen within us, such as and not limited to:

These are all natural side effects in the rising of vibration.  As our awareness expands beyond the illusions of physical reality, we are no longer bound by physical notions.

We are going to go about the ascension process by traveling two pathways of understanding that continuously intersect; one has been here for thousands of years, and one has just been paved.

The first is known as the 7 Hermetic Principles of Truth, a comprehensive in-depth explanation of the seven so-called Laws of the Universe that are absolute on all scales of reality.  It was supposedly created by Hermes Trismegistus, or Hermes the “Thrice Great”, an Egyptian Mystic who was also deified as the scribe of the Gods,  Thoth, for his deep understanding of the world and its order.  These principles govern the way our universe works, and are considered a “Master key” in the personal progression of consciousness.  I will let the body of knowledge speak for itself.

The second path was brought into manifestation by myself, and is known as the 7 Stages of Mystic Mastery.  I had a large role in the structure it was created in, but I mostly acted as a conduit for this consciously expanding information to be presented here.  Within are different concepts correlating to a full spectrum of knowledge for understanding our spiritual reality, including many hands on techniques to experiment with and implement into our daily lives.  These techniques range from energy work, to lucid dreaming, to astral projection, to mental transmutation, to directly influencing our realities through thought-form templates. This will be revealed within the context of abiding by the 7 Hermetic Principles of Truth, as well as cultivating a spiritual ethic of unconditional love for all lifeforms.

These paths could be perceived as a fusion between the yin and yang , the Masculine/Active path, providing experiential techniques and methods to rise in consciousness directly through will, and the other as the Female/Passive path, creating a framework of understanding to subconsciously overlay your worldview.  As you will learn throughout this series, it is always beneficial to have a balance between male and female energies, as this yields the fastest and most fruitful growth on a spiritual level.

Ultimately, this is a paradigm of spirituality through which any person can access their innate spiritual knowledge and psychic abilities, or in other words, become a Modern Mystic.  Here is the key, only you can open the door.

Stay tuned until next time, when we dive right into The Kybalion; a mysterious sacred text that is used by modern occultists and knowledge seekers alike to learn about and understand the 7 Hermetic Principles of Truth.