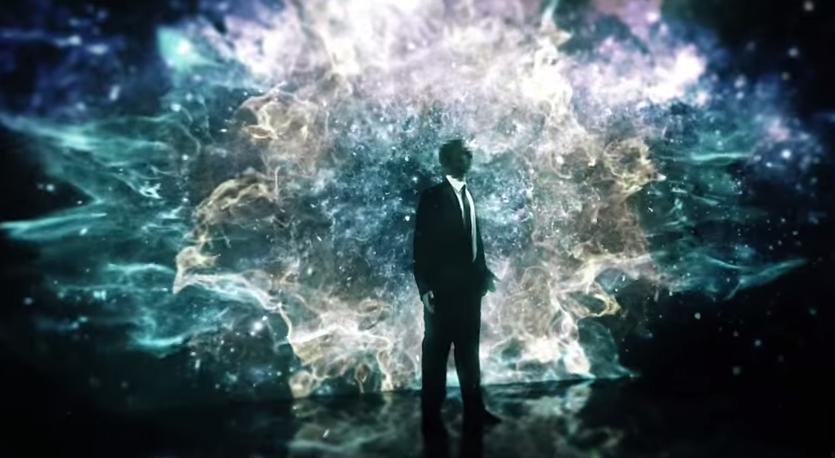 A video from Kyle Long

“Underneath the superficial self, which pays attention to this and that, there is another self more really us than I. And the more you become aware of the unknown self — if you become aware of it — the more you realize that it is inseparably connected with everything else that is. You are a function of this total galaxy, bounded by the Milky Way, and this galaxy is a function of all other galaxies. You are that vast thing that you see far, far off with great telescopes. You look and look, and one day you are going to wake up and say, ‘Why, that’s me!’ And in knowing that, you know that you never die. You are the eternal thing that comes and goes, that appears — now as John Jones, now as Mary Smith, now as Betty Brown — and so it goes, forever and ever and ever.” – Alan Watts

Aquarius, the sign of man, is already dawning and will awaken the consciousness of man. It is predicted that during the
first part of the twenty first century we will fully enter into the Age of Aquarius. An important astronomical conjunction of
the winter solstice and the galactic center (see Arcturian Alignment) will denote the entrance of this great age.

Signs of the coming age of Aquarius: