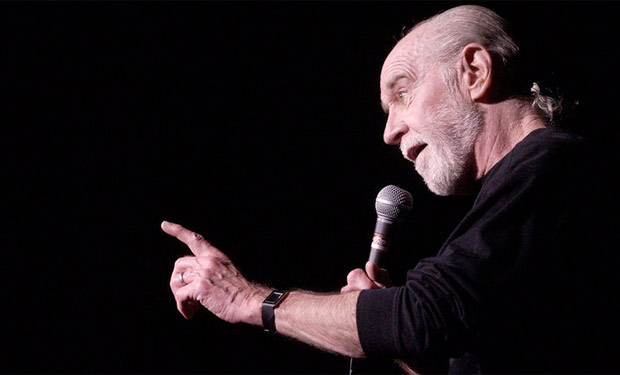 George Carlin is widely regarded as one of the most important and influential stand-up comedians of all time. Carlin’s routines focused on criticism of modern of American society, while commenting on political issues and satirizing American culture. Check out this short six minute video as Carlin drops some truths about war, politics, education, and health care.

George Carlin (1937-2008) may be gone but his voice and his knowledge lives on through young people. Myself along with many others look at Carlin as still one of the most knowledgeable figures to be alive in the 20th century and hope we can carry his message on even though he is not with us anymore.