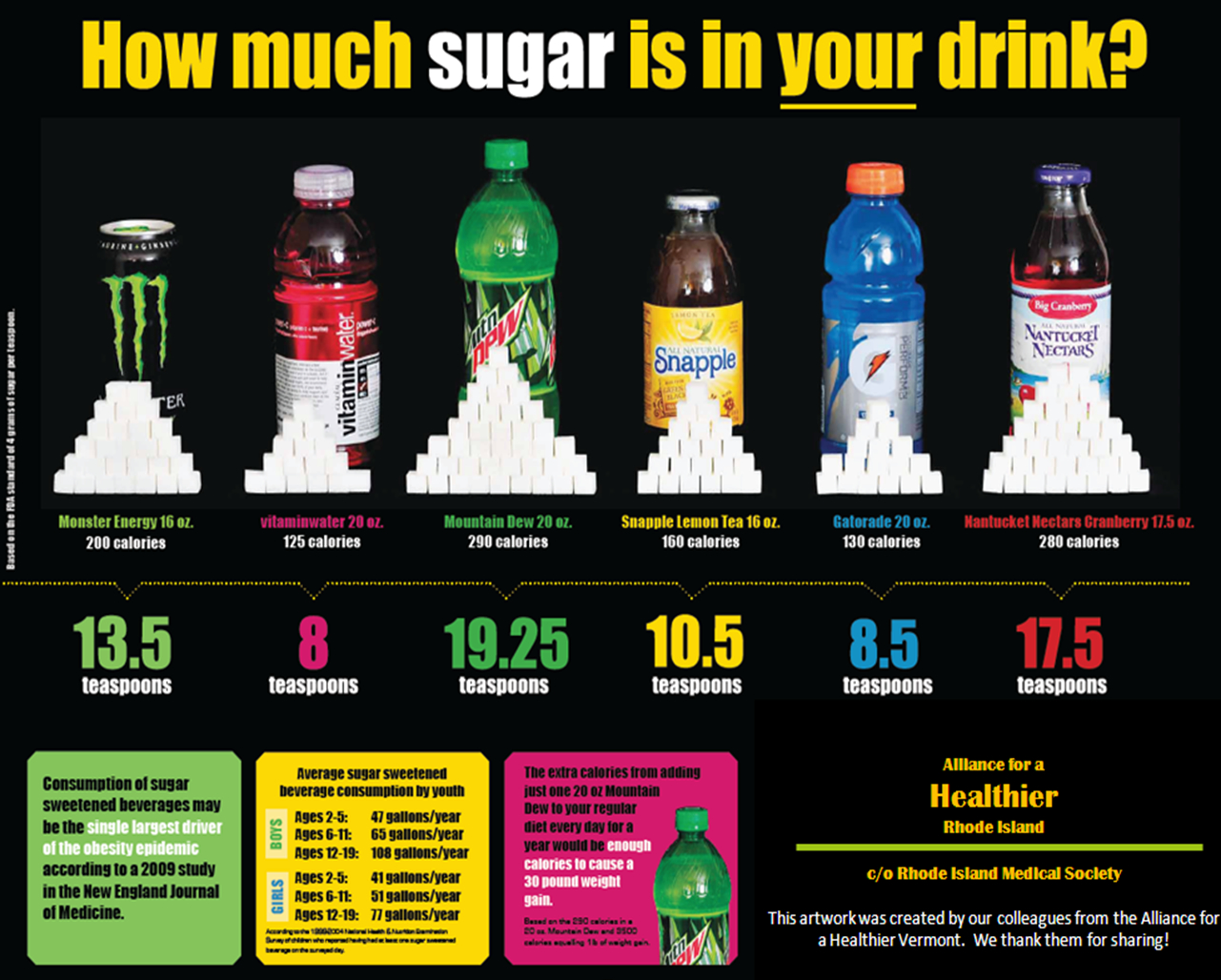 The message to stop smoking issued by public health officials has been nothing less than paramount, repetitive and consistent in the last several decades. What about soft drinks? Daily consumption of just a half-liter of soda is linked with 4.6 years of additional biological aging, effects comparable to that of smoking, finds a new study.

The study found that drinking soft drinks is associated with cell aging, suggesting sugar-sweetened soda consumption might promote disease independently from its role in obesity.

The study revealed that telomeres — the protective units of DNA that cap the ends of chromosomes in cells — were shorter in the white blood cells of survey participants who reported drinking more soda. The findings were reported in the American Journal of Public Health

“Regular consumption of sugar-sweetened sodas might influence disease development, not only by straining the body’s metabolic control of sugars, but also through accelerated cellular aging of tissues,” said senior study author Elissa Epel, professor of psychiatry at University of California, San Francisco (UCSF).

The authors compared telomere length and sugar-sweetened soda consumption for each participant at a single time point, and that an association does not necessarily demonstrate causation. Epel is co-leading a new study in which participants will be tracked for weeks in real time to look for effects of sugar-sweetened soda consumption on aspects of cellular aging. Telomere shortening has previously been associated with oxidative damage to tissue, to inflammation, and to insulin resistance.

Based on the way telomere length shortens on average with chronological age, the UCSF researchers calculated that daily consumption of a 20-ounce soda was associated with 4.6 years of additional biological aging. This effect on telomere length is comparable to the effect of smoking, or to the effect of regular exercise in the opposite, anti-aging direction, according to UCSF postdoctoral fellow Cindy Leung, ScD, from the UCSF Center for Health and Community and the lead author of the newly published study.

The finding adds a new consideration to the list of links that has tied sugary beverages to obesity, metabolic syndrome, type 2 diabetes, and cardiovascular disease, and that has driven legislators and activists in several U.S. jurisdictions to champion ballet initiatives that would tax sugar-sweetened beverage purchases with the goal of discouraging consumption and improving public health.

The UCSF researchers measured telomeres after obtaining stored DNA from 5,309 participants, ages 20 to 65, with no history of diabetes or cardiovascular disease, who had participated in the nation’s largest ongoing health survey, called the National Health and Nutrition Examination Survey, during the years 1999 through 2002. They found that the amount of sugar-sweetened soda a person consumed was associated with telomere length, as measured in the laboratory of Elizabeth Blackburn, PhD, professor of biochemistry at UCSF and a winner of the 2009 Nobel Prize in Physiology or Medicine for her telomere-related discoveries.

A 15-year study found those who drank 300ml of a fizzy drink a day — slightly less than a standard can — were 40 percent more likely to develop prostate cancer than men who avoid the drinks.

Consider the hard facts about soft drinks: soda consumption could lead to various health problems, and scientists are adding to the list seemingly every day.Here are 10 reasons to put down the cola and quit adding to the billions gallons of soda consumed in the United States annually:

1) Dehydration.
Because caffeine is a diuretic, it leads to an increase in urine volume. So, when you drink a caffeinated soda to quench your thirst, you will actually become thirstier.

2) High calories.
A can of regular cola contains over 150 calories. Not only are these calories devoid of any nutritional value, but they also deplete your body of vital nutrients.

3) Caffeine addiction.
Researchers at Johns Hopkins University say when people don’t get their usual dose of caffeine from soda, they can suffer a range of withdrawal symptoms including headache, fatigue, muscle pain and inability to concentrate.

4) Acid.
The amount of acid in soda is enough to wear away at the enamel of your teeth, making them more susceptible to decay. In tests done on the acidity levels of soda, certain ones were found to have PH levels as low as 2.5. To put that into perspective, consider that battery acid has a pH of 1 and pure water has a pH of 7.

5) Money.
A person who drinks just 2 cans of soda a day will pay $206 over the course of a year to keep the habit going. If there is more than one soda drinker in the household, that yearly total could quickly double or even triple.

6) Weight gain.
Researchers at the University of Texas say artificial sweeteners can interfere with the body’s natural ability to regulate calorie intake. This could mean that people who consume artificially sweetened items are more likely to overindulge.

7) Artificial sweeteners.
Many people opt for diet sodas to cut out the calories, but some research shows the sweeteners may cause additional harm, such as cancer.

8) Mineral depletion.
Colas contain phosphoric acid and caffeine, which drain calcium from the bones. Also, because caffeine increases urine volume, more minerals end up leaving the body before having a chance to be properly absorbed.

9) Diabetes.
Some scientists believe that the unceasing demands a soda habit places on the pancreas may ultimately leave it unable to keep up with the body’s need for insulin — which could eventually lead to diabetes. The daily consumption of soda does contribute to other problems, such as obesity — a leading cause of diabetes.

10) A replacement for healthier drinks.
In the 1950’s, children drank healthier beverages and more water. Today that statistic has flipped and children are drinking more unhealthy beverages and less water.
About the Author

April McCarthy is a community journalist playing an active role reporting and analyzing world events to advance our health and eco-friendly initiatives.