20 Amazing Facts about Your Body 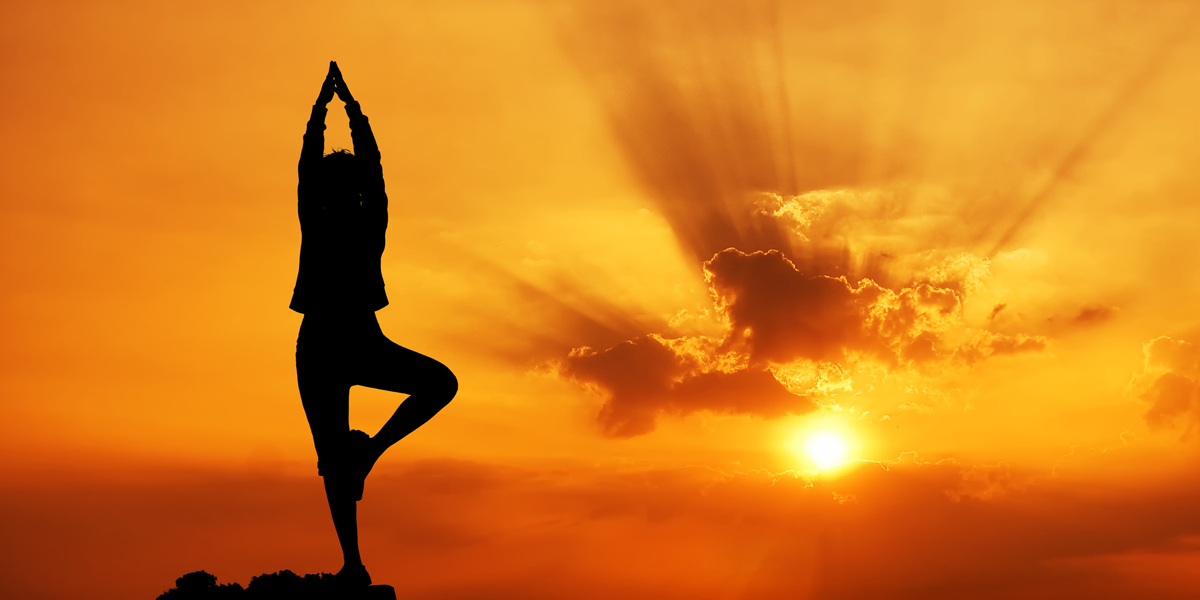 Did you know that the cause of your tears can also affect the way it’s structured when viewed under the microscope? Or that every 13 seconds you produce more cells than the number of people in the US? Interesting right? But these are just the tip of the iceberg, your body has more secrets than you can imagine.

Although some of these are unbelievable and hard to fathom, they are backed by science and they happen for real inside your body. Ready? Read on.

When you blush, your stomach’s lining blushes too.

Okay you will never un-see this fact from now on, seeing somebody blush and imagining their stomach doing the same. These people have their stomach lining turn red due to the chemicals that get produced in the body and cheeks capillaries are connected to the stomach. You may read a 1947 issue of a newspaper from Google Newshere stating the origin of this fact.

Amphetamine addiction mimics those feeling of falling in love.

Amphetamine, an addictive and mood altering drug may also have the same effect that falling in love does. When in love, the brain releases the same mixture of neurotransmitters and hormones which lead to increased heart rate, loss of sleep and appetite, and excitement. Amphetamine though is addictive and may only be used with prescription.

Our body has the same number of hairs as the chimpanzee.

Okay, you may wonder why we don’t look like one then. But human hairs are so fine and are invisible that they need not a second look. Chimpanzee’s hairs though are visible and ours are mostly beneath the surface of the skin after birth.

In case somebody told you to stop “going bananas” over something, slap them with this science fact. There’s nothing wrong with going bananas since the banana you can eat and the person you are talking to has been sharing 50% of same genes, 60% of same DNA with fruit fly and 80% with a cow. Now, take that!

Every 13 seconds, you produce more cells than the population of the US.

Every second, the body produces a total of 25 million new cells. For 13 seconds, your cells may outnumber the United States population.

Some women can see more colours that other people.

A typical person has three types of colour receptors. These colour receptors allow a person to see a coloured vision. But some women may have four and some have five receptors which allow them to see 99 million more colors. So, have you ever wondered why women seemed to have the inbuilt radar capability? It’s in their eyes; they have tetrachromatic super vision, they see more colour than men!

You have gold in your blood.

Since gold is an element, it may have different ways in entering the body through water and food. Although this traces of gold makes you a little richer than you already are, you may not want to extract it (this person from Yahoo Answers wanted to extract it, let it pile again and get another to sell next time), 0.2 mg is worth very little.

Human bone is as strong as granite.

It is amazing that a block of bone the size of a matchbox can support 9 tons. And to a greater extent, some bones are even indestructible. A study has found a family in the East Coast of the US to have indestructible bones and after investigating, it has been found that this bone power came from the mutation of LRP5 which is ironically linked to the disease of osteoporosis and low bone density.

You can see the UV light.

But your eye lens filters it. Those who have their lens removed may detect UV lights.

Your physical door can be a psychological barrier.

Some people tend to forget what they want to do or to get when they walked into a room but can remember it after they left the room they enter. This is because the human brain asks you to do it. The brain perceives the doorway as a boundary. The prior room is the room where your memories are stored so you may need to go back to it to remember what you want.

Your belly button is an ecosystem.

This sounds gross but you have to listen to it. Your belly button contains thousand of bacteria that form an ecosystem which is equivalent to the size of a rainforest. And you may be in awe at how much and how diverse these bacteria are after reading this National Geographic’s feature on the topic, What Lives in Your Belly Button? Study Finds “Rain Forest” of Species.

Some people can taste words and hear colours.

Bane or boon? This condition called synesthesia wherein senses tend to overlap. Although the most common is between two senses, some may have three or more sense overlapping. So have you ever wondered what a rainbow tastes like?

An adult human is made up of 7 octillion atoms.

This fact may indicate how small atoms are. Another comparison? There are just 300 billion stars in the galaxy. Yes, the stars in galaxy are meager compared to the number of atoms in your body.

You are taller after waking up.

When you sleep, your height can grow by up to 8mm. After waking up though, you shrink back to your former height. This is due to the cartilage discs in your body being squeezed like a sponge by the force of gravity during the day when one stands or sits.

You may shed 40 pounds of skin in your lifetime.

If you think that only snakes may have the ability to do that, well, we humans too can do it. This shedding can replace the outer skin every month.

The average human produces 365 litres of saliva in one year.

Saliva production is constant, although it’s a bit icky to think of, saliva is an important part of the body and your digestive system.

That’s why when pent up feelings are finally let go, crying seemed to be the best idea to accompany it. Crying lets human decrease feelings of anger as well as sadness.

Your tears are structure different and it depends on your reason for crying. Here are your tears under the microscope: