What the Color of your Eyes Reveal About You

Posted on November 17, 2014 by Eamonn | 2,756 views
Article from Spirit Science, submitted by @Opendemind 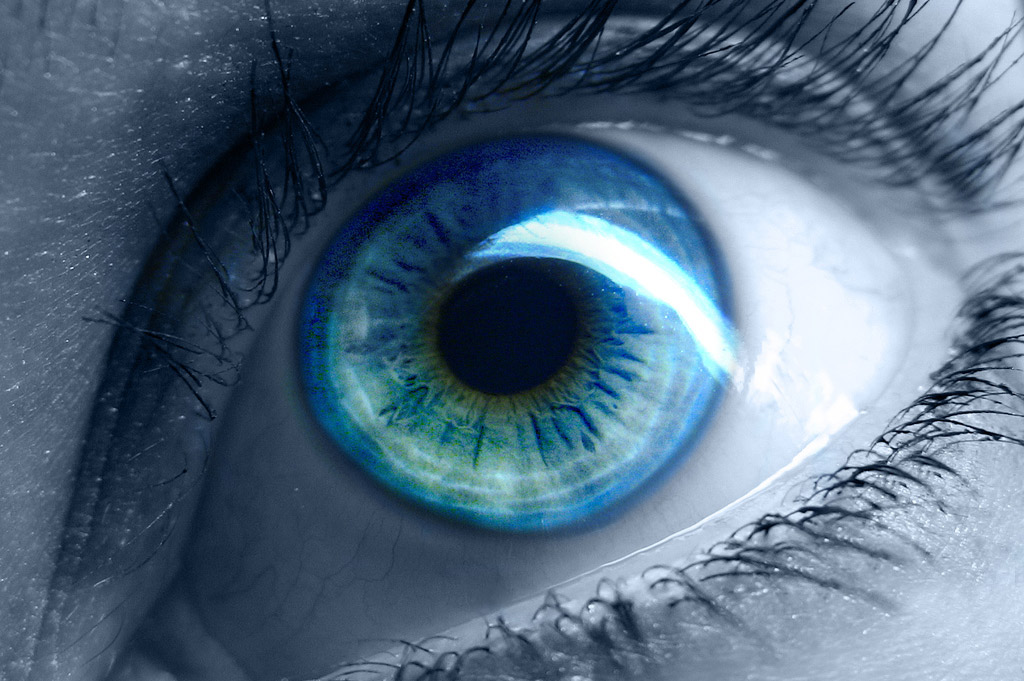 The eye is your window to the universe.  We all come into this world with these super intricate biological cameras in our head which somehow translate photons of light into a 3-dimensional image in front of us.  It’s one of the marvels of the human body.

We often take for granted how luck we are to have eyes to see.  Around the world, about 39 million people are blind and roughly 6 times that many have some kind of vision impairment.  If you are ready this right now, you are blessed.

Aside from being a wonder of nature, the eye is also fascinating because of how much it can reveal about a person.  Not only about their genetics, but also their history, their predisposition to certain illnesses, their health, and even their personality.

The reason boils down to genes. A senior lecturer in biomolecular sciences at Liverpool John Moores University said, “What we know now is that eye color is based on 12 to 13 individual variations in people’s genes… These genes do other things in the body.”

Take melanin,the pigment that makes eyes darker.   Melanin may also makes people more susceptible to alcohol. When psychologists at Georgia State University in Atlanta surveyed more than 12,000 men and women, they found those with light eyes consumed significantly more alcohol than those with dark eyes. The reason brown-eyed people may drink less – and also be less likely to be alcoholics – is because they need less alcohol to become intoxicated.

Melanin not only determines eye darkness, it’s also an insulator for the electrical connections between brain cells. The more melanin in the brain, the more efficiently, sensitively and faster the brain can work, the researchers reported in the journal Personality and Individual Differences.

This apparent advantage in processing speed may also explain why brown-eyed people’s reaction times are faster than those with blue eyes, and why they are generally better at throwing a Frisbee at a target and hitting a ball with a racquet, according to experiments reported in the journal Perceptual and Motor Skills.

A similar study done at the University of Louisville found the slower reaction times in lighter eyed people actually helped during activities that require more planning, such as studying or playing golf.

Here are some amazing things that science can tell about you from nothing more than your eye color: