Study Shows Cow Milk is Not Good for the Body 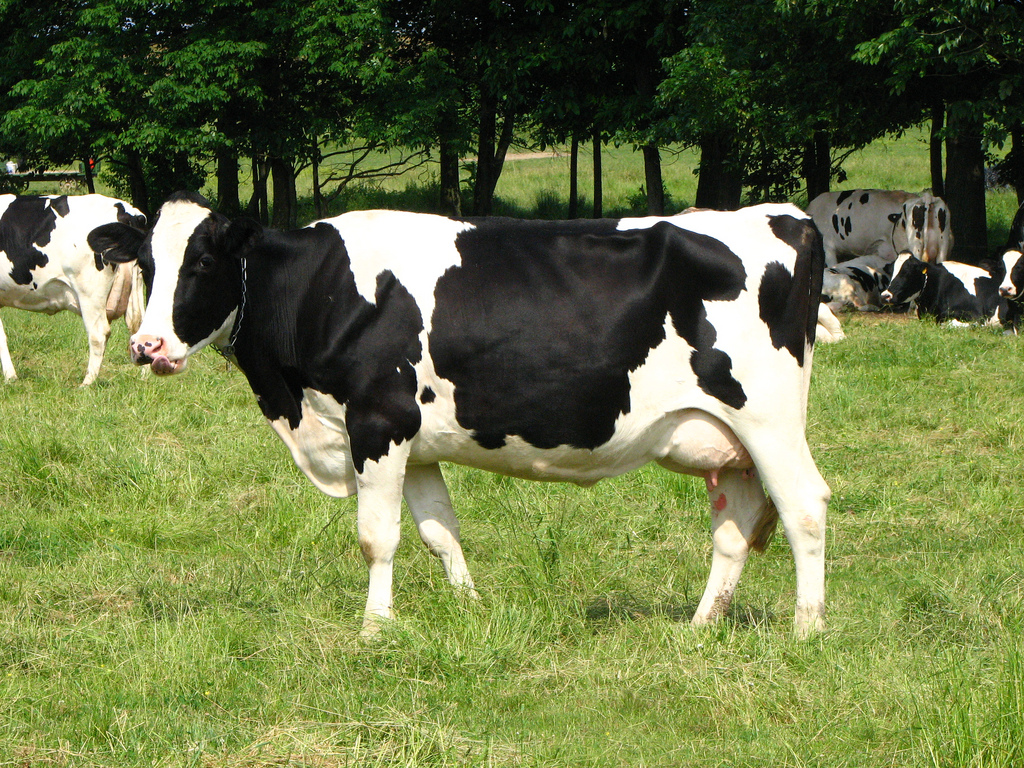 Milk seems to be making its way through various stages of truth, especially within the past couple of years. Like many other examples, what we once thought to be healthy for us to consume is turning out to be the exact opposite.

A large study coming from researchers at the Uppsala University in Sweden found that drinking milk led to an increased mortality rate and actually made bones more prone to fracturing, not less.(1)

The study was recently published in the peer reviewed British Medical Journal, and was specifically conducted to examine whether high milk consumption is associated with mortality and fractures in both men and women.

The study took place across three different counties in Sweden, and used data from two large Swedish cohorts, one with 61,433 women aged approximately 39-74 years old and one with 45, 339 men aged approximately 45-79 years old. They were all administered food frequency questionnaires. The study used “multivariable survival models” that were “applied to determine the association between milk consumption and time to mortality and fracture.

The results were as follows:

The study concluded that high milk intake was associated with higher mortality in one cohort of women and in another cohort of men, and with higher fracture incidence in women. It also concluded:

“Given the observational study designs with the inherent possibility of residual confounding and reverse causation phenomena, a cautious interpretation of the results is recommended.”(1)

In a paper published in the Journal of the American Medical Association Pediatrics, Harvard pediatrician David Ludwig emphasizes that bone fracture rates tend to be lower in countries that do not consume milk. compared to those that do, also noting that there are many other sources of calcium. (source)

Another study published in the American Journal of Public Health showed that dairy consumption might actually increase the risk of fractures by 50 percent. (2)

Studies have also shown that dairy products might increase a males risk of developing prostate cancer by 30 -50 percent. (4)

It’s also interesting to note that approximately 65 to 75 percent of the total human population on our planet have a reduced ability to digest lactose after infancy. (5)(6)  In some countries, over 90 percent of the adult population is lactose intolerant, think about that for a moment.

Lactose intolerance is an impaired ability to digest lactose, a sugar found in milk and other dairy products. Lactose is normally broken down by an enzyme called lactase, which is produced by cells in the lining of the small intestine.

Keep in mind that the milk we have so much trouble digesting after infancy is cows milk, not our mother’s natural breast milk.  In fact, we are the only species on Earth that consumes the milk of another animal.

Since lactase’s only function is the digestion of lactose in milk, most mammal species experience a dramatic reduction in the activity of the enzyme after weaning. Lactase persistence in humans has evolved as an adaptation to the consumption of non-human milk and dairy products consumed beyond infancy. Our diet has changed a lot, and as a result some of our genes have adapted, but it’s not an easy process. This is why most humans are lactose intolerant.

Every other species weans and then never drinks milk again for the rest of their lives, and because of that they don’t have an enzyme to break down the sugar in milk. But during human evolution, some humans experienced a mutation in the LTC gene, the lactase gene, these mutations allow us to process lactose as adults. With approximately 65- 75 percent percent of humans on the planet unable to properly process it, it is evidence enough that we are not doing what is natural and in accordance with our bodies.

Below is a video of Katherine S. Pollard, a PhD at the University of California, San Francisco going into more detail from the above paragraph.

Milk/Dairy Is Not The Only Source of Calcium

This list is extremely long, here is a very small list of non dairy/vegan sources of calcium, many of them out there provide a healthier source and even more of it. It’s important to do your research, there are so many foods out there that contain a healthy and abundant source of calcium.