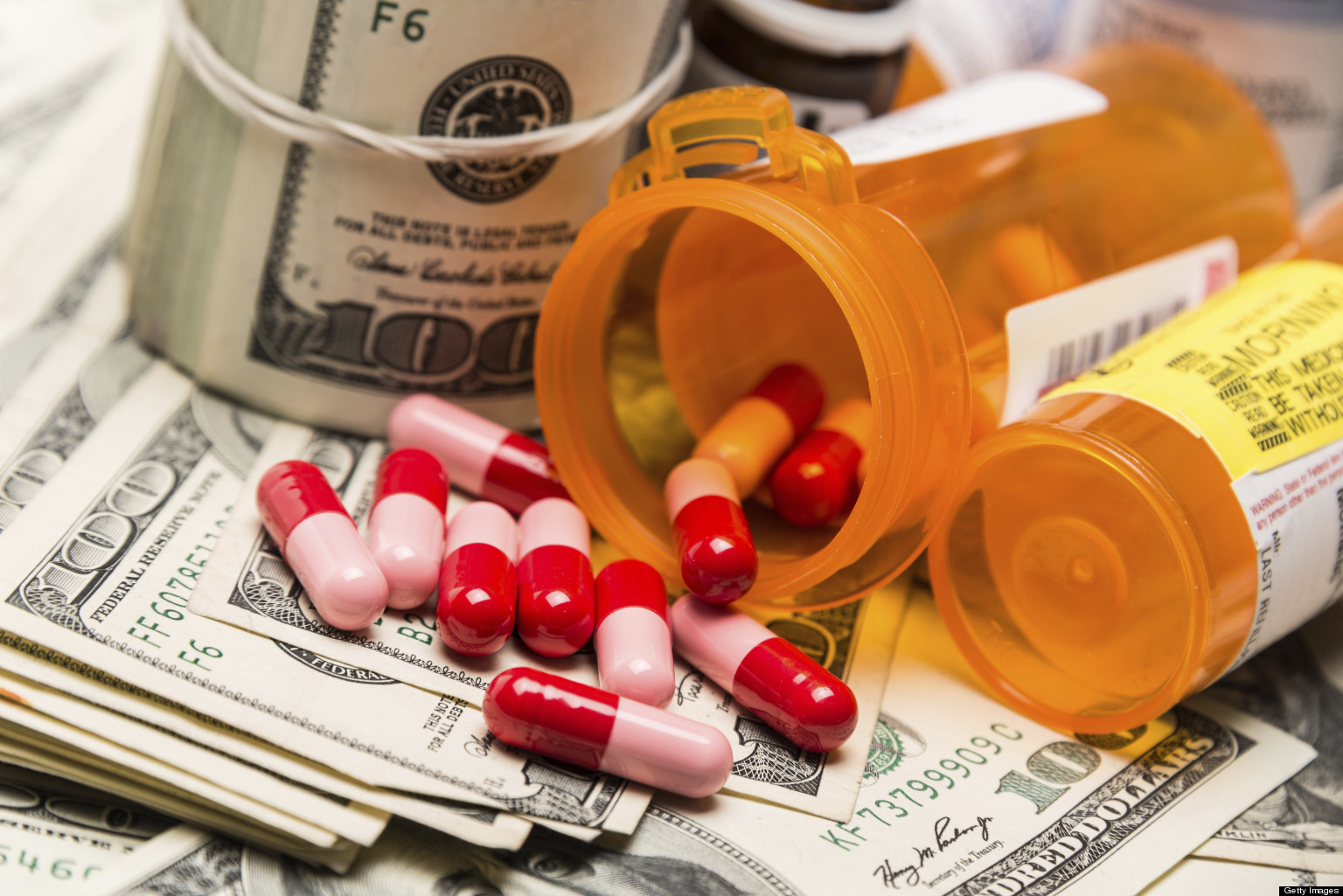 By Paul A Philips

There’s nothing more appropriate than the old adage “If you want to distinguish a conspiracy theory from a conspiracy fact then follow the money trails” when it comes to the subject of health.

More and more people are waking up to the realization that there’s a mass deception going on; that there has been many very successful cheap, natural and non-toxic alternative cures for life-threatening diseases like cancer and heart disease for countless years, but have been suppressed by the medical/pharmaceutical establishment due to fear that their business will be undercut…

Many health deceptions have been spun by the medical/pharmaceutical establishment and respective governments taking in huge revenues… while they quietly pay off the press to suppress the truth. Yes, money is more resilient than truth.

In light of this, here are my top 10 health conspiracy-facts.

1. The war on cancer

We hear various news media sources blurt out the saying “We will end the war on…” followed by whatever it is: The war on cancer or terrorism or crime… etc. It stuns me to know that many people cannot see right through the ruse. That there will never be an end to these wars: That’s because there’s too many people in high places keeping these things going for power, political gain and profit….

Look up people like Royal Rife and his cancer machine, or Dr. Tullio Simoncini that cancer is a fungus, or Gerson therapy, then there’s Dr. Stanislaw Burzynski discovered a cancer cure using gene therapy… Watch out for those attempts to discredit these pioneering individuals and highly effective but suppressed therapies. Some of the discredit is medical /pharmaceutical establishment secretly funded!

2. Linus Pauling and his unified theory of heart disease

Brilliant researcher biochemist Linus Pauling discovered essentially that heart disease was a result of a long-term vitamin C deficiency. His therapy involved using 2 amino acids lysine and proline to stop LDL (low density lipoprotein) cholesterol, or ‘bad cholesterol’ from finding its way on the arteries’ inner walls causing eventual restriction or blocking of blood flow… He also gave very high regular doses of the deficient vitamin C to heart disease patients, which contributes to healthy vessels. The results produced high heart disease cure rates. However, because research is mainly owned and governed by the medical / pharmaceutical establishment he was refused funding for this cheap therapy…

If corporations are so proud of their GMO foods then why don’t they advertise it on labels? Is it because they know that many people don’t want GMO and are aware of the documented facts that it’s potentially dangerous? How about the exploitations GMO corporations have on farmers for selling terminator seeds? Seeds that grow to produce no fertile offspring so the farmers have to keep buying new seeds… How about the fact that congress pushed through a bill granting unhindered continuation of GMO? This is proof that the politicians involved don’t care about our health while they received corporate back-handers to action this.

No wonder vaccines have harmful side-effects when our children received some 30 vaccinations at such an early age on an undeveloped immune system… What about all those awful ingredients like mercury containing thimerosal, aluminium, formaldehyde, phenol, pigs pancreatic matter, putrid animal blood..? Did you hear about the careful long-term study in New Zealand showing that non-vaccinated children turned out to be more healthy than those vaccinated? The same has been found in Germany and Russia.

Contrary to what you get from some media sources fluoride shows many cases where it is harmful… look up some of the websites that document this and decide for yourself if this is true. Many people are refusing to accept the idea that those who think that fluoride is bad for you are crazies…

I’ve been saying this for some time that the first thing to realize, something that should bring the whole house of cards come tumbling down regarding the HIV AIDS hypothesis, is the fact that the HIV test is greatly flawed by its wild inaccuracy. However, because there’s so much money to be made on test kits and the follow up antiviral drugs the HIV test flaws have been ignored. Again, like other health conspiracies, power, political gain and profit rule…

The flaws include: The test can give positive results from something like 70 different cross infections. For example a person could be HIV-positive just because they have a cold or flu… There are many other flaws in HIV AIDS hypothesis but I’ll leave it there for now.

7. Cover-Ups of nutrition and vitamin supplements as sources of curing disease

Have you noticed that every now and then mainstream media have a go at vitamin pills..? That’s because their sponsors the medical / pharmaceutical establishment who promote this want you to believe that they hold the only way to treat illness and disease.

As I have explained above with Linus Pauling and vitamin C as a cure of heart disease which is essentially long-term vitamin C deficiency or scurvy, there are many other ways of curing diseases using high-dose vitamins.

For examples there’s vitamin B3 (niacin) for schizophrenia, vitamin D3 (sunlight) for cancer and once again vitamin C for cancer which prevents metastasis (migration or spreading of cancer cells).

Just because someone has high cholesterol doesn’t mean that heart health is seriously under threat. More and more conditions for justifying handing out cholesterol lowering statins have been made. That’s because they do indeed make big bucks for pharmaceutical companies. According to reports 35 billion in sales were made on statins last year.

There are many flaws to challenge the high cholesterol heart disease theory such as:

-The French anomaly. They have the highest levels of blood cholesterol but lowest incidence of heart disease compared to other neighbouring countries.

-Aborigines have around 4 times more heart disease than western world individuals but the lowest cholesterol.

-Some studies like the one at Harvard have shown that statins produce no effective outcome for women.

-There’s no need to be that careful about the food you eat because your body makes about 4 times more cholesterol than dietary intake.

-Perhaps you might say that here is the clincher. Statins do not have any effect on how long people will live.

There are other flaws.

Much of this false indoctrination has much to do with food advertising and the ubiquitous ‘low fat’ or ‘fat free’ labels you see in supermarket stores. Remember that fat is part of your dietary requirement and it is therefore important to get a good quality dietary intake of fat.

Another example where the establishment try to pull the wool over our eyes is when we’re told that there’s a new disease going around. The mainstream media effectively cause mass panic and people are encouraged to get pharmaceuticals to protect themselves… and sales rocket. However, the disease does not exist! Examples of this include the swine flu and the bird flu. If they had existed they would have caused illness and death on exponential levels… but rather like pop stars who had one and only hits years ago it could now be asked where are they now?!

In light of all this, as I have been saying before, keep asking, keep questioning, and do your own research then this will allow you to make effective informed choices on your health