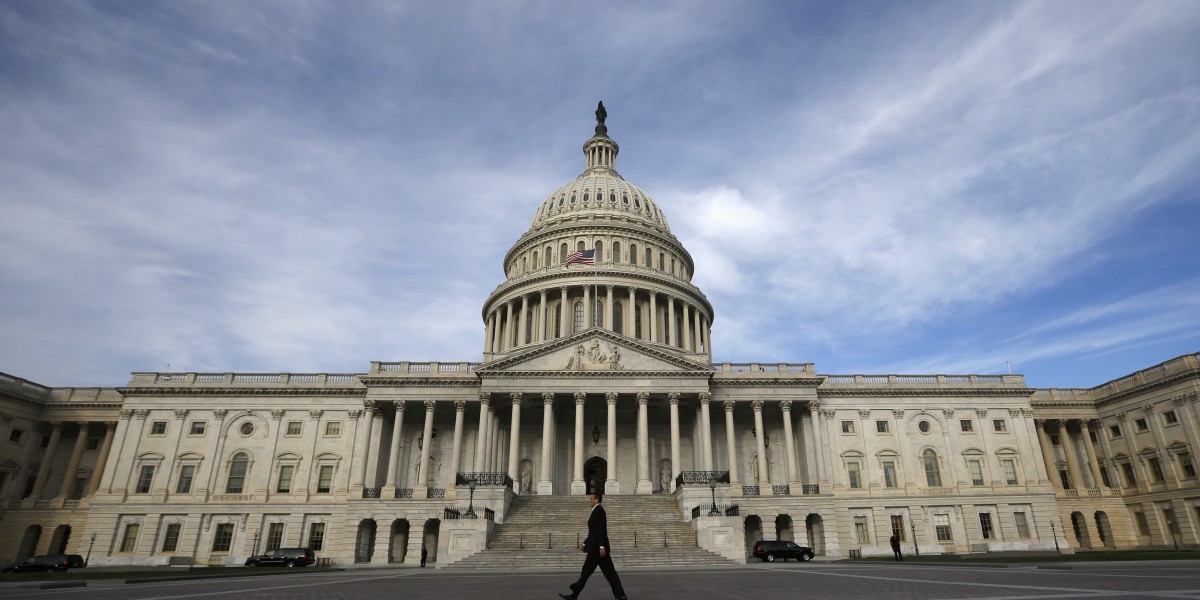 Your child’s DNA and blood samples cannot be recorded and stored without your knowledge, right? Apparently not.

An Indiana TV station’s investigation shocked parents when they learned that millions of DNA samples from children are being stored at an undisclosed government warehouse.

WTHR found that the Indiana State Department of Health is currently storing the blood samples of more than 2.25 million children – all without the parents’ permission. If a child was born in the state since 1991, odds are that his or her DNA and blood samples are now a part of a gigantic collection supervised by Indiana government officials.

Once confronted with the issue, Indiana State Health officials said they are now seeking input on what to do with all the DNA samples from children, the station said. The government staffers acknowledged that without parental consent, they do not have the legal right to actually use the blood and DNA for anything.

Indiana is just one of a multitude of states that conducts screening tests on babies born within its borders. The Indiana state law requires that a midwife or nurse extract a “few drops of blood” from the heel of the baby after birth. There are rare exceptions made to the state law based upon religious objections cited by the parents.

The baby’s blood is collected on a card and then sent to Indiana’s Newborn Screening Lab in Indianapolis. Medical staff at the lab then test the blood to determine if any of more than 50 dangerous or deadly medical conditions are present. Both the baby’s parents and doctor must be notified of the blood tests results.

“It’s really to prevent bad outcomes for these children so they can reach their full potential. We can prevent severe mental retardation and even death,” Bob Bowman, director of the state’s Genomics and Newborn Screening Program, told the station.

The state has yet to come up with a solution for what to do with the samples.

“It’s something we’re struggling with. It is a complex issue,” Bowman told. “We are eager to hear what parents have to say. We know there are some parents who would definitely like those samples destroyed. Determining how to exactly figure out which parents would want those samples kept and which ones would want them destroyed is presenting a challenge for us.”

For several decades the Indiana Health Department has been storing “leftover blood samples” for use in possible medical research without the knowledge of the parents.

“I’m curious why they didn’t share that,” one parent told the station. “It now makes me think, ‘What are they hiding?’ As a parent, I’d absolutely like to know.”

When pressed for more details, Indiana state health officials said the baby DNA and blood samples are being stored in 666 banker’s boxes in a large Indianapolis warehouse. Although the health officials agreed to provide a photo of the stored DNA, they would not permit journalists actually to tour the storage warehouse.

Since the DNA and blood samples have been stored for so long, a significant portion of the items stored now belong to adults who may have legal standing to file a lawsuit over the possible invasion of privacy. According to the Indiana health officials, the blood and DNA have only been stored in case it was requested for medical research but that in the end, officials allegedly decided against releasing the material because they suddenly realized the agency had not obtained the proper parental consent to do so.

“In medical research, you do need to get formal permission,” Eric Meslin, director of the Indiana University’s School of Medicine’s Center for Bioethics. “You need to tell someone what you are planning to do. That was not happening. I think it’s very legitimate for people to be concerned and wonder ‘What happened?’ I think it’s a natural human reaction to say, ‘You’ve got something of mine and I don’t know about it?’ In a situation like this, you need to ask permission.”

Even if the Indiana Health Department did have consent for conducting medical research on the DNA, it would likely not be fit for use. Except for newer blood samples, the boxes of DNA samples were stored in a warehouse without humidity or temperature controls.