How to Stop Overthinking and Find Peace of Mind 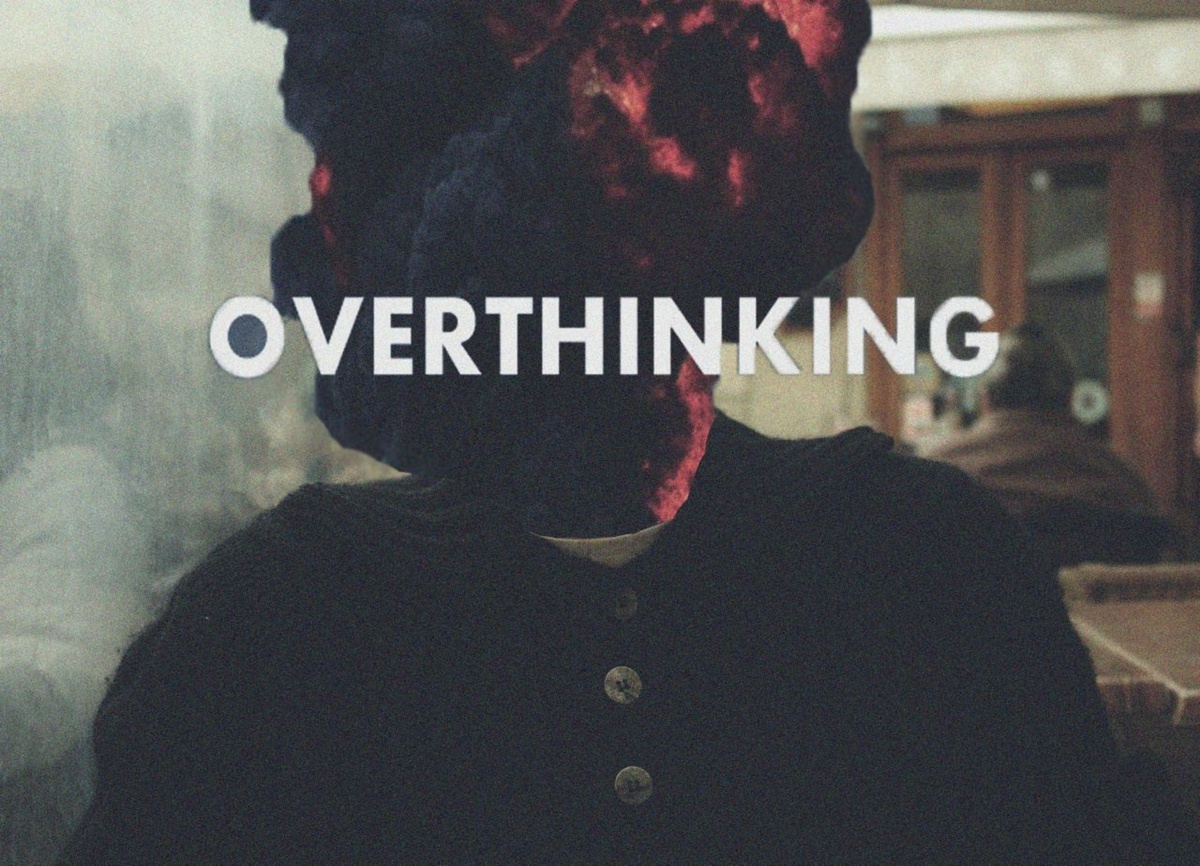 We all overthink aspects of our lives. Whether it’s decisions, regrets, self-worth, or general worries about the future, we’re so often stuck inside our own heads that it feels like there’s no way out. Here’s how to stop overthinking everything and move on.

When we talk about overthinking, we’re talking about a couple of different things. On one hand, overthinking is when you get caught in those loops where you’re just thinking about one single event over and over. You might start over analyzing something that happened, regretting an action you took, or worrying about the future of something. On the other hand, you can overthink decisions in a similar way. Here, you’ll often analyze them into the ground to the point where you can’t make a decision anymore.

Either way, overthinking is basically when you can’t think about anything else, and it’s affecting your life in a negative way. The end goal here is the same: get out of that thinking loop and move on.

If you’re overthinking an idea you can actually do something about, the best thing you can do is take action now. This doesn’t mean you have to suddenly run off to make something, it just means you start taking a step forward.

For example, let’s say you’re considering moving to a new city. You can’t move immediately, but if you sit and think about the process, you’re going to go around in circles in your head. So, it’s important to do something. In this case, you can start planning. Make a list of where you want to go. Start researching housing prices, jobs, and whatever else. Create a financial plan and goals. Write out a timeline. It doesn’t matter what you do, you just need to make a move toward the idea you’re overthinking. Making those plans and comparisons may even help you make your decision

Moving is a pretty simplistic example, but the basic process works for everything you’re overthinking related to your own future—from quitting a job to asking someone out on date—you can draw up a plan of action to make yourself feel better. Writing for the Huffington Post, author Bob Miglani sums up this idea:

One tip that I’ve learned that did more than detox my mind from overthinking is to turn my often worrisome thoughts about the future into effort and work. Taking action, doing something, working on your craft does wonders for your soul.

Each time I would start getting worried about the future, I would make a proactive choice to physically get up from the place I was sitting and walk to the computer to start writing or working on my book. Sometimes I would go outside to work on planting the tomatoes in my vegetable garden. If I was at work during the day, I started writing ideas on how to improve my work or work on something really interesting. Whatever the work or project we choose — make sure it is a difficult one because that’s when we start to get flow or momentum. That’s the place where so much of our success happens.

Sometimes, you can’t take action, and the only thing you can do to get past overthinking an idea is to distract your mind. Find a hobby, task, or activity that engages your mind. When you’re doing this, you allow yourself to put off overthinking and eventually those thoughts start to disappear.

I just run. I run in a void. Or maybe I should put it another way: I run in order to acquire a void. But as you might expect, an occasional thought will slip into this void. People’s minds can’t be a complete blank. Human beings’ emotions are not strong or consistent enough to sustain a vacuum. What I means is, the kinds of thoughts and ideas that invade my emotions as I run remain subordinate to that void. Lacking content, they are just random thoughts that gather around that central void.

When I’m criticized unjustly, or when someone I’m sure will understand me doesn’t, I go running for a little longer than usual. By running longer it’s like I can physically exhaust that portion of my discontent. It also makes me realize again how weak I am, how limited my abilities are. I become aware, physically, of these low points… I quietly absorb the things I’m able to, releasing them later, and in as changed a form as possible…2

Of course, exercise isn’t the only way to do this. Throwing yourself into anything can usually produce what Murakami refers to as the “void.” It’s that place where your mind is close to blank and you’re just concentrating on what you’re doing. For me, exercise has always been my go-to for this because I can force it with exercise. If I’m overthinking something, it’s hard for me to get invested in anything else. My mind’s too distracted and I’m too paralyzed with the annoyance of having an idea pop into my line of thought all the time to dive into anything too productive. So, like Murakami, I run until my mind’s as empty as possible.

For others, meditation is a great way to calm your overthinking brain, but it can backfire if you’re not in a good space. Likewise, most techniques to deal with anxiety, like listening to music or practicing personal rituals help distract you from your thoughts.

Stop Talking About It

When faced with the type of difficult decision that causes most of us to overthink, it’s natural to seek out advice from others. This usually means we talk through a problem with so many people that it’s impossible not to overthink.

As we’ve pointed out before, too many cooks in the kitchen leads to poor decision making. As you talk with more people and get more data, you get more confused, which leads to more overthinking. Psychology Today explains what’s going on in your brain:

The human mind hates uncertainty. Uncertainty implies volatility, randomness, and danger. When we notice information is missing, our brain raises a metaphorical red flag and says, “Pay attention. This could be important…” When data is missing, we overestimate its value. Our mind assumes that since we are expending resources locating information, it must be useful.

We all want to get details and information from other people, but at a certain point it stops being helpful. When we limit information, we can look at it more productively. Psychologist Gerd Gigerenzer refers to this as the “take the best” strategy:

Even if you’re overthinking an event that happened to you, your relationship with your significant other, or a mistake at work, limiting how many people you talk with can help make the process better.

Figure Out Why You’re Overthinking

Sometimes, we overthink because we can. We’ll get caught in a loop where we’re recreating an event over and over, or attempting to analyze an idea from every perspective imaginable. After hours of thinking and days of no sleep, we’ll often get nowhere. Psychology Today suggests that even though our brains are often hard-wired to overthink, you can move the process along a little. Here’s their definition of the problem:

Whether it’s worrying about social interactions, our self-worth, our future, our families or something else, overanalyzing in these repetitive ways is exhausting and rarely leads to a productive or helpful outcome. Rather, we waste time overthinking events, ourselves, actions, people’s intentions or thoughts, or repeatedly trying to plan for all potential future outcomes, even though most times none of those scenarios ever play out…

One of our biggest challenges – and why we keep reminding people that you are not your brain! – is that we often take those initial brain-based thoughts, urges, emotional sensations, impulses and desires at face value and assume they must be true…

They suggests a four step plan to moving on:

After running through these four steps, you’ll often realize just how often your brain has no idea what it’s doing. With a little bit of distance, you can figure out why you’re overthinking an idea, close the loop, and move on.

We’re all going to overthink, overanalyze, and waste a lot of our days inside our own brains sometimes. The trick, really, is about minimizing those thoughts and making them as productive as possible so they don’t get in the way.